why Zoom will never replace them

The COVID-19 pandemic has got us all rethinking the way we do business. From no longer needing expensive office space (replaced by the home office) to conducting important business meetings via video conferencing technology. One thing we’ve seen here at Gray Dawes Events is our staff’s ability to get to grips with new technologies with very little training and we are hearing the same from our clients. With this apparently seamless adaption, everyone is asking, “Do we still need to face meetings?”

Spoiler alert… the answer is YES!

Body language alone forms an essential part of the overall communication process. We interpret the way people hold themselves and we act on specific non-verbal cues which allows us to react to certain situations.  You can’t always achieve that via online meetings.

Face-to-face communication is possible through video conference calls, but we believe that non-verbal communication extends to more than just facial expression; it spans all the senses.

Whether we’re doing it consciously or subconsciously, our perception of people is influenced by how they carry themselves. None more so than during a meeting, in which we’re either trying to engage with them to influence a decision or impart information to affect their behaviour. While most people act how they would while at work, many people may alter the way they hold themselves at home via video conference compared to a formal meeting room setting. When working from home there are many external factors, such as children and pets, that may distract or influence a person’s posture or demeanour.

Virtual meetings mean that participants have a limited number of non-verbal cues compared to when conducting a meeting in person. For example, someone entering a room and greeting you or important body language such as the position they adopt when facing you.

This difference in setting can lead to participants missing out on the opportunity to build rapport, create relationships or resolve potential issues as a result of not having regular interpersonal communication.

Using our hands to support verbal communication forms an undeniable part of our day-to-day lives. We express ourselves through many gestures such as pointing, waving, a shrug of the shoulders and simply being animated while speaking.

Communicating through a screen can block some hand gestures which may otherwise be observed. When important hand gestures are missed, due to screen sizes, it can lead to people interpreting what you’re saying, and intending, quite differently.

Making or maintaining eye contact during a group virtual meeting or conference is challenging, if not impossible. Some participants may not enable video while otherwise may be working, writing an email or looking down while listening to a speaker. There are many reasons why eye contact through a screen does not come naturally to most of us, yet this visual sense is one of the most essential non-verbal communications we use.

The way in which we look at people relays important non-verbal cues such as respect, dismissal, affection and even disdain. These are all critical communication factors during important business meetings. Many have experienced eye contact as the difference between continuous flow of conversation or a one-sided monologue, without the ability to understand the audience’s response accurately.

We use our voices to deliver our verbal messages, of course. But how we use our voices can be a powerful tool for emphasising meaning. Tone of voice can deliver sarcasm, humour or earnestness in our words. Virtual meetings sometime hinder the tone of voice, inflexion and intonation due to the various technical elements at play. These can be anything from poor microphones and speakers to a bad Wi-Fi signal and even, in some cases, background noises from children and pets.

If you’re trying to negotiate a deal or command the meeting, just imagine how difficult this is if your audience only hears every other word, thanks to poor broadband or a barking dog.

A person conveys information by the amount of space they occupy during a conversation. When someone enters our personal space to communicate a verbal message, we instinctively experience a range of emotions. We can feel intimidated when an assertive person comes too close, for example. Equally, we feel relaxed and supported when both parties occupy an equal amount of space.

Although touching is not something we can actively engage in during the current COVID-19 pandemic, it delivers essential non-verbal cues during the communication process. These non-verbal messages can include anything from a formal handshake to an affectionate hug. It defines roles, influences perception and determines our perceptiveness to specific messages and signals. In simple terms, it tells us where we stand. 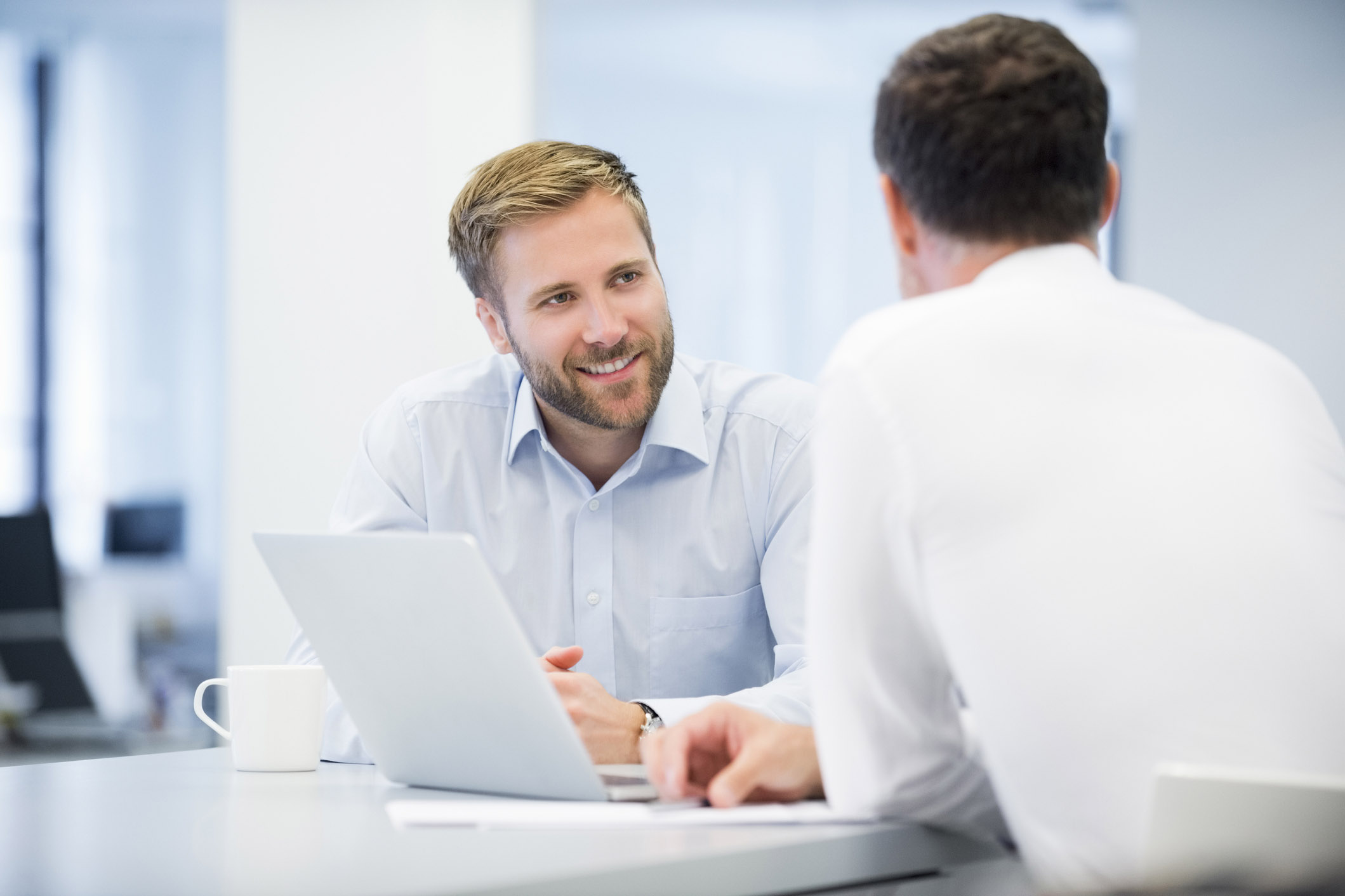 Reports show that non-verbal communication can form as much as 93% of all communication. Communicating via virtual channels such a Zoom and Microsoft Teams can mean that many of those messages get lost. We must maintain face-to-face meetings to communicate effectively but appreciate that virtual meetings will continue to have a large role to play in the future.

Talk to us about how to organise safe meetings during the pandemic.

back to Working From Home

If you're looking to make your next event the next big thing, no matter how big or small, we'd love to hear from you.

Start a conversation with us by using the contact form on the right, or give us a call.

We use necessary cookies to make our site work. Necessary cookies enable core functionality such as security, network management, and accessibility. You may disable these by changing your browser settings, but this may affect how the website functions.


We'd also like to set analytics cookies that help us make improvements by measuring how you use the site. By clicking “Accept”, you consent to the use of ALL cookies including Google Analytics.

This website uses cookies to improve your experience while you navigate through the website. Out of these, the cookies that are categorized as necessary are stored on your browser as they are essential for the working of basic functionalities of the website. We also use third-party cookies that help us analyze and understand how you use this website. These cookies will be stored in your browser only with your consent. You also have the option to opt-out of these cookies. But opting out of some of these cookies may affect your browsing experience.
Necessary Always Enabled
Necessary cookies are absolutely essential for the website to function properly. These cookies ensure basic functionalities and security features of the website, anonymously.
Functional
Functional cookies help to perform certain functionalities like sharing the content of the website on social media platforms, collect feedbacks, and other third-party features.
Performance
Performance cookies are used to understand and analyze the key performance indexes of the website which helps in delivering a better user experience for the visitors.
Analytics
Analytical cookies are used to understand how visitors interact with the website. These cookies help provide information on metrics the number of visitors, bounce rate, traffic source, etc.
Advertisement
Advertisement cookies are used to provide visitors with relevant ads and marketing campaigns. These cookies track visitors across websites and collect information to provide customized ads.
Others
Other uncategorized cookies are those that are being analyzed and have not been classified into a category as yet.
SAVE & ACCEPT